What role does sleep have in promoting health and performance?

Let’s consider Ironman triathletes. One of the most glaring differences between the lifestyles of a full-time professional triathlete and an age-grouper is the priority they give to sleep.

With the pros, it’s not uncommon to hear them brag about getting 10 to 12 hours a sleep per night. And maybe a nap in the day. “All I do is eat, sleep and train,” you hear them say.

Contrast this to an engineer juggling a stressful day job, family and her favorite hobby: triathlons. For whatever reason, engineers love long-distance triathlon. World Triathlon Corporation surveys have shown a large percentage of engineers making up the participant list at the Hawaii Ironman.

To be competitive, she figures she needs to log at least 15 hours a week of training. Where does she fit some if not most of this? Early morning sleep hours are one of the first things to get cut.

While the pro’s are getting what six-time Hawaii champion Mark Allen describes as 10 or more hours a night of “nourishing sleep,” our hard-charging age-grouper professional is averaging 5-7 hours of sleep.

This sacrifice comes with hard costs. 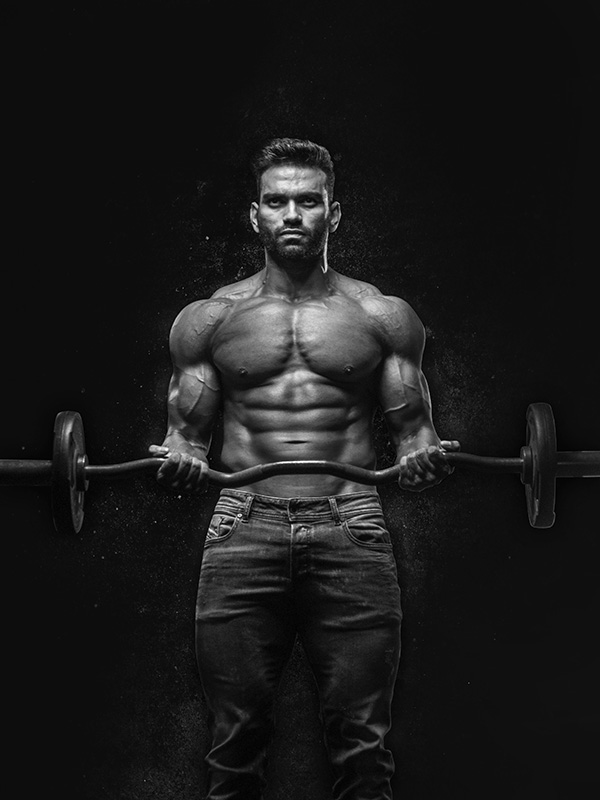 Sleeping well optimizes your ability to control your metabolism throughout the day. For the endurance athlete, this is a high-value currency, particularly when the body is struggling to digest a demanding training program. Good athletic performances—not to mention work performance and being a high-functioning parent and spouse—are not going to be in reach when stress and inflammation become chronic. Performance, concentration and mood are all going to suffer. Anxiety will thrive.

Body composition will also suffer (read Sleep and Body Composition), despite all the training, meaning less lean muscle mass and a high body-fat percentage, both turning you into a slug on the race course.

Runaway cortisol—a byproduct of sleep deprivation—accelerates the aging process. Have you ever seen a triathlete or runner that looks old beyond his or her years?

There’s a reason for that.

I’m a former Navy SEAL who now works with active-duty SEALs, so I get it. I’ve been one of the worst offenders you can imagine of believing in the idea that sleep is for weak. But after grinding my way through medical school—training for  and racing triathlons along the way—averaging five hours of sleep a night through it all, not only did I suck as a triathlete, but I suffered anxiety attacks, couldn’t comprehend a paragraph without rereading it several times over, and  developed myriad metabolic health issues. Despite an extreme low-calorie diet consisting mostly of protein shakes, and all the aerobic exercise I was doing, my body fat percentage hovered at 18%. My systolic blood pressure had jumped 20 points and my hair was thinning out—at the ripe old age of 32.

My message to the SEALs is the same I have for you: If you want to be an elite performer, you have to make high-quality sleep the highest priority your situation will allow. Both for the performance you want to have today and your overall health in the future.