Should you worry about running in suburban areas?…

To some extent anyway.

This virus is infinitesimally small and it’s airborne. When something is airborne it basically means that it can float around in the air for a little bit – It doesn’t mean it floats around definitely. It doesn’t operate like an air molecule – Eventually it settles down.

So, think of it like a dust particle – When you go into a room with the light shining the right way through the window you can see all those dust particles floating around and eventually go down to the ground. The bigger and heavier the particle, the faster they settle out. The smaller and lighter they are, the more likely they are to be whisked around by air currents.

If I’m breathing, and let’s say I’m breathing out virus particles, and the particles aren’t contained in water droplets. What’s the concentration of what I’m breathing out? Is it one part per million? One part per billion? We don’t know the answer, and it would vary from person to person depending on their viral load.

And, if you’re outside and running, you have to ask: Of all the particles in the air at any given time, what percentage of those are coronavirus? My guess is it’s an astronomically small percentage.

So if you’re running and there are people in your urban area that are breathing out coronavirus, given all the environmental conditions, the chance of you breathing in coronavirus is small.

There is, of course, a really good chance that everybody on this entire planet is going to be exposed to coronavirus in the reasonably near future. The best thing to do would be to get the smallest amount possible just to show your immune system what it is so you can develop an immune response to it (without having to get really sick.)

So, my answer to the question is YES and NO.

Are you more likely to be exposed to the virus if you’re running in an urban environment. The answer is YES.

Is that necessarily a bad thing? Well, if you’re healthy and fairly young, you shouldn’t be too worried about getting exposed.

To that, I would still thank that airborne transmissions are probably not nearly as high as if you’re touching things and touching your eyes and nose or on the receiving end of someone’s sneezing and coughing.

This supposition was proven by the cruise ship – I believe there were 3500 people on board, and only 700 people got infected. They were all exchanging air with each other for a really long time. If airborne transmission was a huge part the overall transmission, you’d expect almost everybody on that ship to get sick. 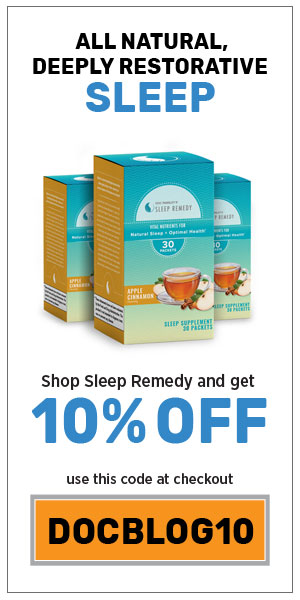