Are You Depressed Or Just Sleep Deprived?

The Link Between Sleep And Depression

Depression and sleep are tightly intertwined.

Well, let’s think about the physiology of sleep – When the blue spectrum of light decreases in your eyes, it changes a bunch of neurochemistry in your brain.

Case in point: The master clock gene – SCN (ie: your starter pistol for sleep) – secretes something called melatonin. Melatonin, as you probably know, gets your brain ready to go to sleep.

If you have chronic sleep difficulties or increased stress levels, your body will need more melatonin to function probably. Melatonin comes from serotonin (the neurotransmitter that contributes to feelings of well-being and happiness.)

In order to make more melatonin, your body will start stripping your brain’s serotonin. The result is lower serotonin levels, which has been associated with depression. 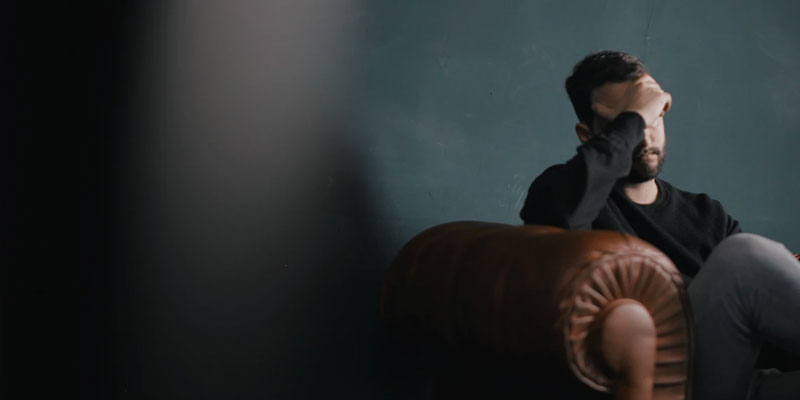 Historically, insomnia has been thought of as secondary to depression – ie: You became depressed, and as a result, your ability to sleep well is thrown off course.

But, as evidenced in the opening text of this post, I believe things are actually the other way around. And I’m not the only one.

Studies over the past decade have begun to carve a new trail of possibility that disturbed sleep often comes before an episode of depression – not afterwards.

Researchers at the University of Oxford evaluated whether a structured treatment for insomnia could impact and reduce symptoms of depression. Participants in their study were instructed to  keep a consistent wake time, get out of bed if/when they couldn’t sleep, and were counseled to change limiting beliefs around sleep.

The results of the study showed a 68% recovery rate from both anxiety and depression!

The take-home message from the research is clear: We all need to prioritize our sleep. 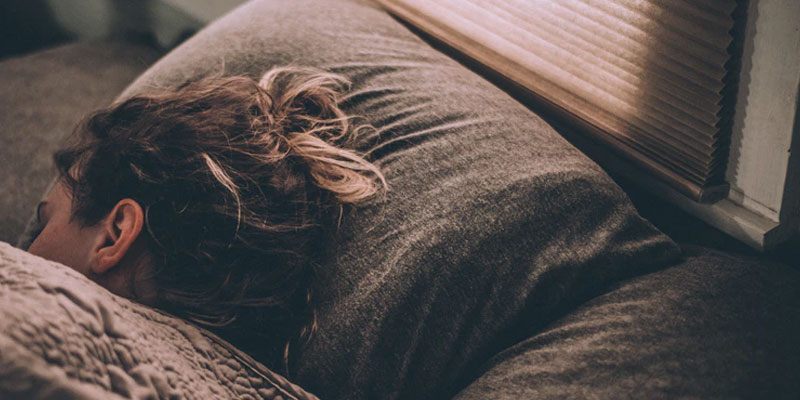 A Little Help From Your Friends

It’s one thing to know you need sleep. It’s an entirely different beast to successfully transition your intention into action.

And sometimes, the act of prioritizing sleep isn’t enough. Sometimes you just need a boost in order to create newer, healthier patterns and get the sleep you need.

That’s why I developed my Sleep Remedy teas and capsules.

Sleep Remedy was originally designed to help Navy SEALs get off sleep drugs (prescription and over-the-counter), but it’s safe and effective for business owners, amateur athletes, and stay-at-home parents alike.

Sleep Remedy is made from naturally occurring ingredients that replenish and restore nutrient deficiencies in the body associated with sleep.

Once restored, most people have vastly improved sleep. Your body is still doing the work, just with the building blocks it needs to promote deeply restorative sleep!

Lavender is actually our newest flavor option. In part because I loved the taste test (and in part because I am prone to impulsive decisions), I jumped in with both feet and told our manufacturer to “let it rip.”

I didn’t think through the fact that, for some people, lavender doesn’t sound like something you’d naturally eat or drink (even though it’s been used as a flavor enhancer for centuries.)

For the moment, we’re needing to normalize inventory, so I’m appealing to ya’ll to give our lavender a try. I’ve reserved a 1,000 for trialing at a deep discount:

For a limited time, when you give Sleep Remedy Lavender a try you’ll get:

All you have to do is click the button below (discount is auto-applied):