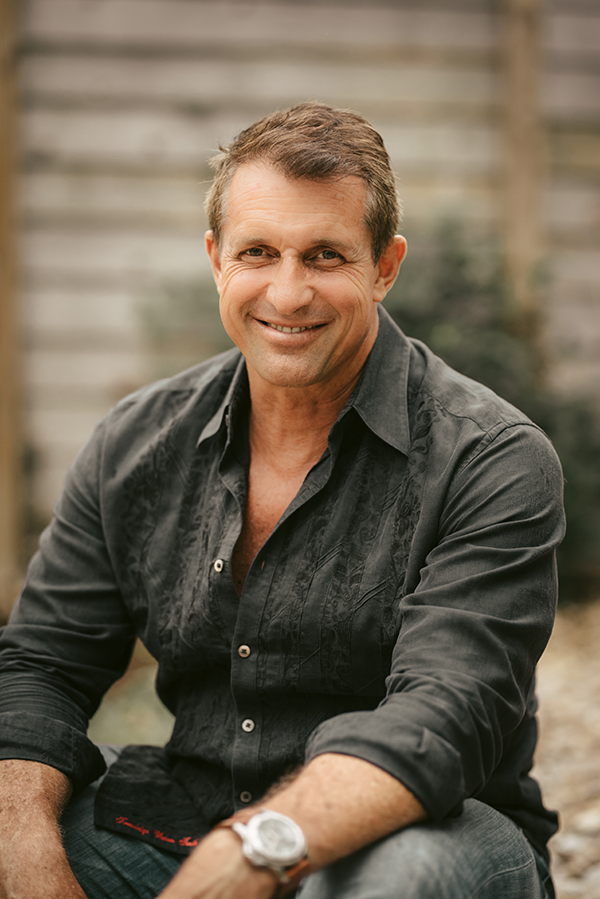 If you’re on this website, it’s because you want to get better. If you’re like Doc, you’re always trying to find that edge. No matter how well you are currently performing, you want to push that success a little further. Doc has spent his entire professional career on that edge and in helping others stay there. He has discovered that the most under-used tool in the world for enhancing performance is quality sleep. This led him to inventing the all-natural supplement, Sleep Remedy, the supplement of choice for Navy SEALs, pro athletes, and C-level executives.

Doc Parsley (Dr. Kirk Parsley) served as an Undersea Medical Officer at Naval Special Warfare Group One from June 2009 to January 2013. While there, he led the development and supervised the group’s first Sports Medicine Rehabilitation center. He is a former SEAL, and received his Medical Degree from Bethesda, Uniformed Services University of Health Sciences (USUHS) in 2004. He interned in Obstetrics and Gynecology at Balboa Naval Hospital San Diego in 2005 and subsequently completed a Navy residency in Hyperbarics and Diving Medicine in 2006.

Doc Parsley has been a member of the American Academy of Sleep Medicine since 2006 and has served as Naval Special Warfare’s expert on Sleep Medicine. In addition, he is certified in hormonal modulation (Age-Management Medicine). After leaving the Navy he went into concierge medicine and consulting. He continues to consult for multiple corporations, and professional athletes/teams. Doc Parsley lectures worldwide on sleep, wellness, and hormonal optimization.

His philosophy for wellness is simple; in order to optimize our health and get the most out of our bodies and minds, we must live more closely to the way we evolved as a species. He believes that many diseases and disorders that we accept as “inevitable” in modern society are unnecessary complications of poor sleeping habits, living in a toxic environment, eating foods we were not designed to digest, and allowing stress to overwhelm us. His passion is to help his patients and clients achieve the highest quality of life possible, and realize their health, performance, and longevity goals.

Interested in hiring Doc for a speaking engagement, event or podcast? Contact us at the button below.

Catch Doc Parsley at His Next Event